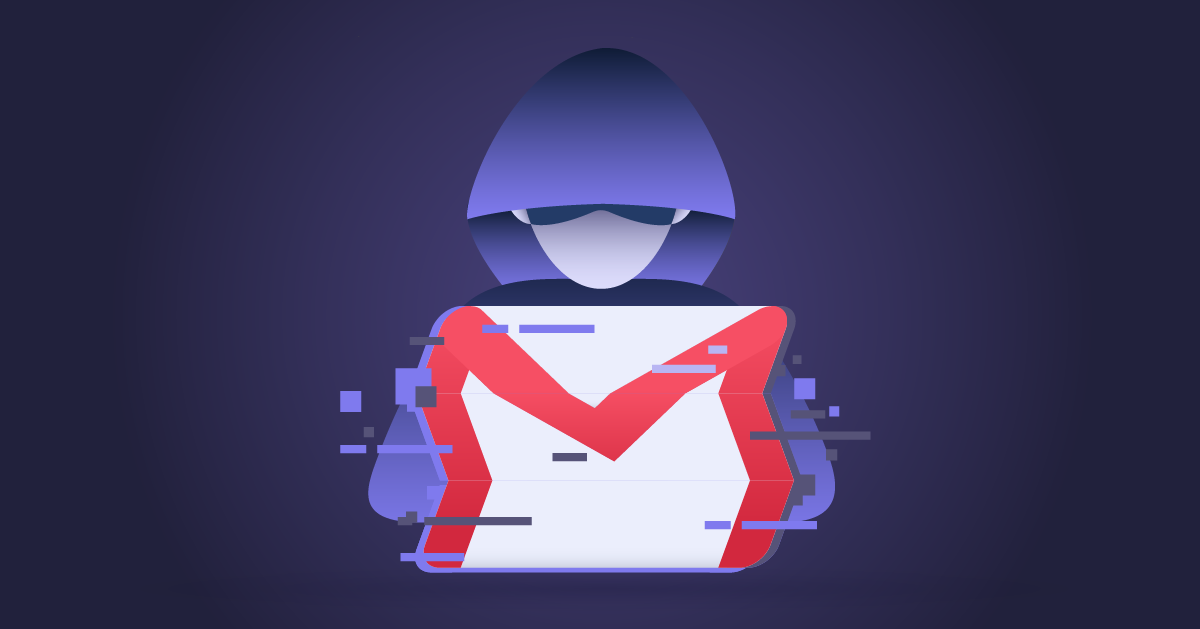 Google has been hit by a massive global outage that stopped users from accessing virtually every Google service, including Gmail, YouTube, and Google Docs. Users reported an inability to sign in to Gmail; watch videos; access essential documents, and execute simple tasks on the platform. The problems started occurring in early Monday morning, and Google says issues were eventually resolved in the next few hours. However, there were still some reports on social media of people unable to access their accounts.

Google officially acknowledged the Gmail outage on its Google Workplace Status Dashboard at 5:31 AM. The first statement they issued confirmed that they are investigating an alarmingly high number of reports of an issue with their mail service. They said that users are experiencing unexpected behavior, long delays, and unjustified error messages. Twenty-five minutes later, the dashboard was updated with a statement that Gmail’s issue has been resolved. The company apologized for the inconvenience and assured its userbase that system reliability is a top priority for Google. The rest of the affected Google service offerings were also updated similarly, ensuring all services were running smoothly within an hour after the issues were first acknowledged.

It is hard to estimate the total number of affected users across all Google platforms. However, it is worth noting that Gmail is the most popular email provider in the world with a staggering 1.5 million users, and YouTube is the most popular video streaming platform with hundreds of millions of active users. Luckily the day was just about to start in the USA when the issues were ravaging, so no that many USA users were affected by the outage.

Even though multiple media outlets quoted cybersecurity experts who said Gmail might have been hacked and warned of a potentially massive data breach, the Alphabet-owned tech conglomerate has not confirmed any such claims regarding a possible data breach, nor there is evidence for it yet. However, it is not uncommon for tech companies to take their time before they announce data breaches. That said, Google recently stated the issue was caused by a critical system running out of storage.

Even though the outage appears not to have been caused by a hackers’ attack and there is no evidence for a data breach yet, speculations are accepted with open arms by the media as the occurrence happened only days after a significant breach, allegedly run by Russia-backed hackers, affected multiple US Government agencies.

Sorry, the comment form is closed at this time.